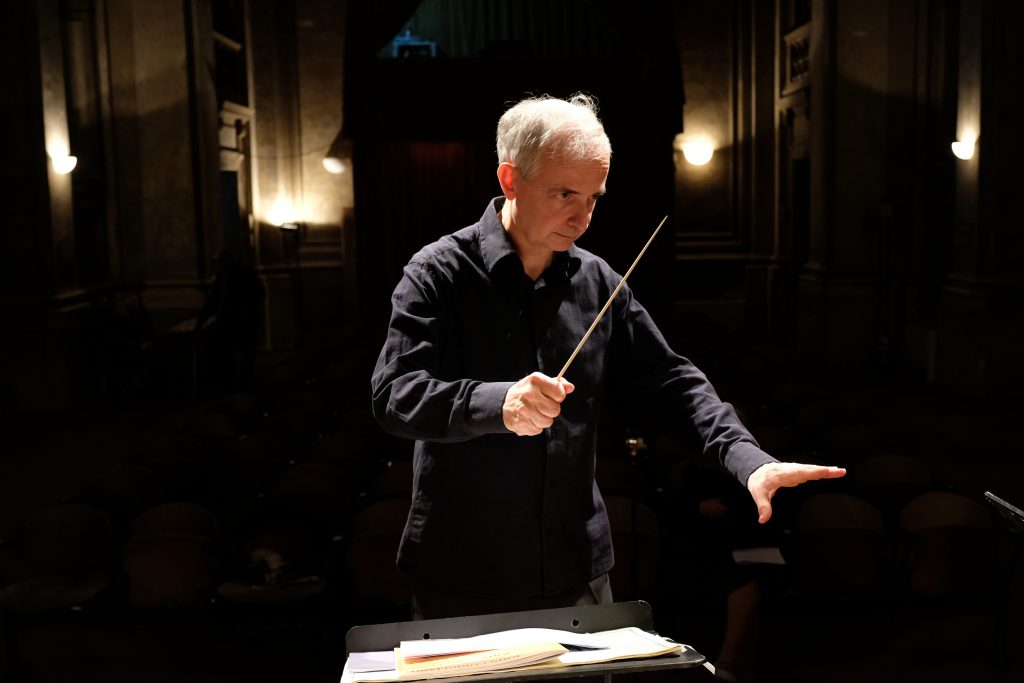 “At the elm of the dèdalo ensemble, specialized in modern and contemporary repertoire, its conductor Vittorio Parisi, controls the score andconducts the intricate play of voices on stage, behind the stage and in the pit”

“Vittorio Parisi, the conductor, declares his love for this little jewel by Weill conducting with extreme sensibility but also with vigour and eventful charme”.
Il Messaggero. February 2007   Rita Sala

“The first movement swings so confidently into action and the Scherzo is as good as a breath of country air. Best of all, the famous slow movement is no self-indungent Largo, but delivered at a pace that keeps solo work to the fore and sentimentality well at bay”.
New Zealand Herald. February2006. William Dart

“Very well prepared, with a moderate gesture, precise like a chronometer, and able to arouse from the orchestra the highest sorrow and the Nothingness desire of Shostakovitch and the desolation softened by ephemeral glimmer of Britten”.
Il Corriere della Sera. April 2003. Paolo Isotta.

“Good conducting by Vittorio Parisi, dry and crucial, incisive and rugged, harsh and tensed, with clean and sharp colours, that has cleared Poulenc from the French manneristical elegance where he is often forced giving him a great expressive charge”.
L’Opera. March 2001. Mauro Mariani.

“Promotion without doubts for the musical part, in charge of Vittorio Parisi on the podium of the Pomeriggi Musicali Orchestra. The Milanese conductor appeared able to control the innumerable and admirable intricacies of the wonderful score”.
Amadeus. February2001. Mario Bortolotto.