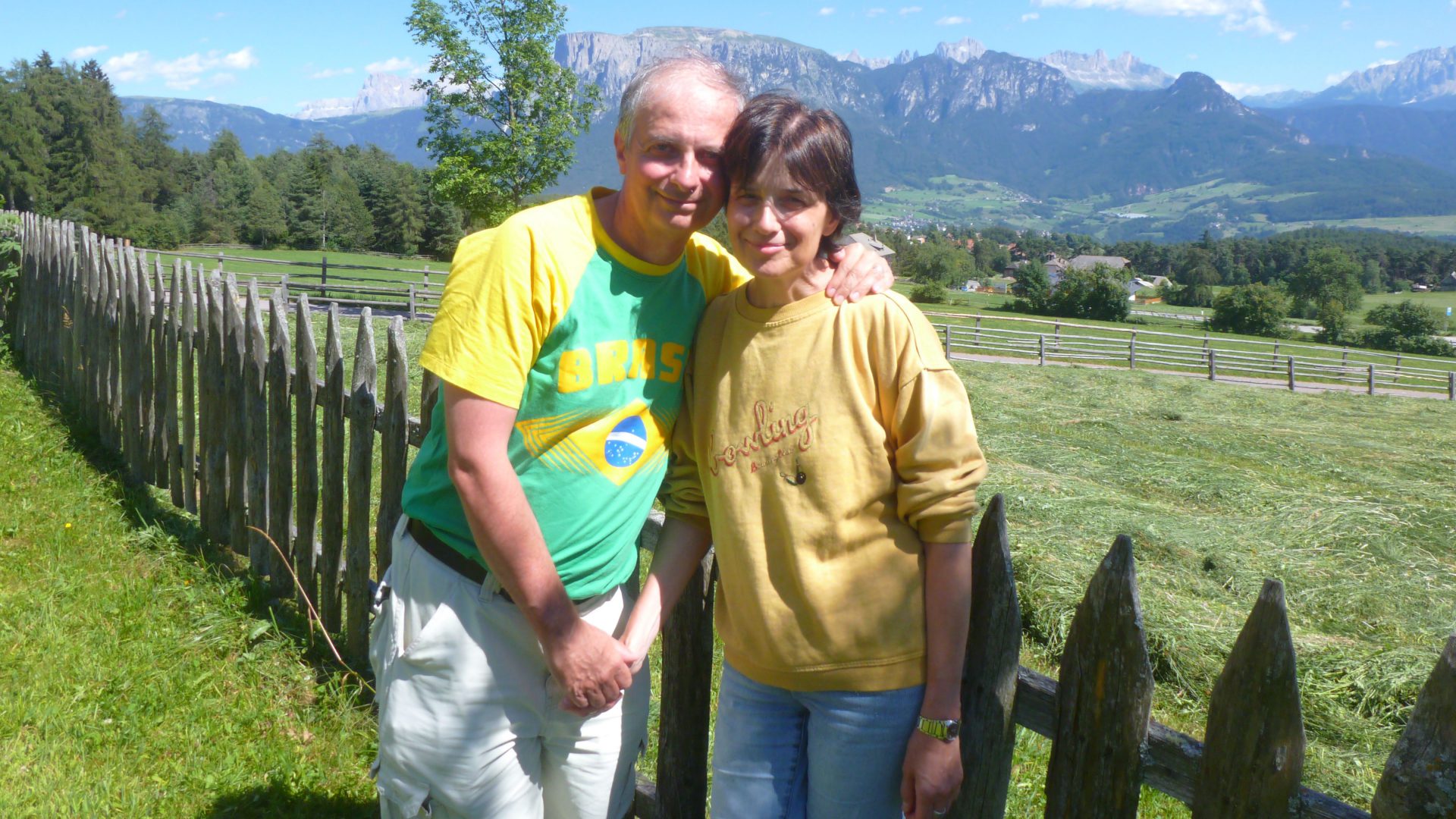 This section is because does not exist only music in my life.

First of all you can see a beautiful pic of Daniela.
She is a flutist and a musicologist and she has been living with me from almost 25 years and it is really not so easy.

There was my mother in law also, sadly passed away 2 years ago, great supporter of me along with my sister in law.

A sister and a brother in law, they are genius, both civil engineers.

Plus a lady cat, named Cikova, that is beautiful.

I have many other interests, first of all boxing. Probably I’m the only conductor in the world that has written three books about boxing, that has worked also as broadcaster and analyst (for boxing of course, on Eurosport) and has interntional recognition as member of the Championship Panel of The Ring Magazine, the most famous boxing magazine in Globe, and actually the Transnational Boxing Rankings Board. This has been a little secret so far, now people will know…

Then travels. A radio spot says “When I arrive I cannot see the time to leave again”. So I am.

Then hobbies, passions and more serious things such as Esotherism, American movies of the 40’s and 50’s (mainly with Humphrey Bogart), French Noir Movies, French songs by Barbara and George Brassens, Neapolitan songs (due to a famous uncle singer), the Caribbean music, animals.

Then friends. I’m lucky because they are many. And a little rag reindeer (do not tell him this please), named Rudolf obviously, just like the big white rabbit Harvey for James Stewart. He is useful also because he can tell all the things that I could not tell otherwise.